For my entire life I’ve been able to see. As it turns out, this gift of sight began even before my birth when I was given a vision of what this life would look like and my fetal self said, “Hell-no, I won’t go!” and turned tail and ran.  “Thanks” to a team of surgeons and some good old fashioned ether, my tiny body was wrested from my mother’s womb, yanked out by my left foot as I clung helplessly to my mother’s pelvis, “No mommy!  Please don’t make me go!”

My cries were in vain as I was yanked from the soft, warm hiding place of my mother’s womb into the glaring light of the surgical theatre, my furrowed brow meeting the blurry gaze of the surgeon, anesthesiologist, nurses and the gallery of medical students peering back in rapt wonder over the first and likely last feet first vaginal birth they would ever see. My mother had no eyes for me as she slept under the paralytic haze of general anesthesia.  (Thank God they don’t do that anymore!).  All I wanted in that moment was to feel my mother’s arms around me, mimicking the embrace of her womb assuring me it was going to be ok.  Instead, I was cold, blinded and hungry.  That bottle they shoved into my mouth felt wrong, strange, foreign.  “That’s not what my mother tastes like.” Instead, it gave me a tummy ache and a craving for sugar that seemed would never end.

But, this isn’t about my birth; it’s about my ability to see. As I mentioned before, even before I was born I could see.

I saw and I knew the truth.

Throughout my life this seeing and knowing has at once informed and inspired me while also causing me a fair heap of trouble.

For this seeing is many-fold:

I see people. Yes, I see dead people. But more importantly, I SEE living people.  I have the ability to REALLY see people – seeing past the masks they show to the world all the way to their Soul.  I see them for who they are, not for who they want others to see.  I see through all the ways they deceive themselves and therefore the people around them.  I see their fears, their deceit, their sins and compulsions.  I see who they really are and what I’ve learned is that many (if not most) don’t want to be seen.

My kindergarten teacher, for example, was seriously mentally ill. She beat us, locked us in closets, taped our mouths shut, threw us into fish tanks scattering its contents and broken class across the classroom floor.  I saw her for who she was and she hated me for it telling my parents, “At the end of the day, I’m not sure who has won, myself or Lauri.”  My mother in her wisdom responded, “I didn’t know kindergarten was supposed to be a battle!”

Then there was the priest whose true nature revealed itself to me the first minute I saw him. I knew he was hiding something and that the words that came out of him mouth didn’t match the person he really was.  He knew I saw him and he made quick business of getting rid of me – which he did.  As time has gone by, more and more people have seen him for who he is and his congregation is now the skeletal remains of a once thriving and happy community, while I happily minister to those who with his help (and the help of others like him), have left the Church behind.

You see, people don’t want to be seen – really seen. Instead, they want us to believe the person they’ve made themselves out to be and if we dare to look beneath the veil to what lies underneath, they turn tail and run – or make you out to be the enemy.

The latter I have found is more commonly true.

I can’t tell you how many times I’ve been made into the enemy – simply because of my ability to see, or accused of being judgmental for not giving people a chance or the benefit of the doubt.  But when I have given someone a chance, they’ve always proven me right.  My first impression, I have learned, is 100% accurate (while resisting the temptations to tell naysayers “I told you so!”)

“Discernment” I’ve been told is the name of my gift – the ability to know what is “of God” (truth) and what is not.

I also see the future. I came into this world knowing that this world was doomed. I saw its death and that death was confirmed in a dream I had at the tender age of 6!  I knew that this world was dying, but I also knew that this death was a choice and that we each individually have the power to choose and that if enough choose life over death, a new world would be born.  I then saw this story played out over and over and over again in my life knowing in every job, in every relationship, in every situation I found myself the choice between life and death.  I saw the portents and I spoke of these signs which mostly fell on deaf ears.  I then watched them die….one by one by one because of the choices they’d made.

Alas, a prophet is welcome nowhere – most especially not in his/her family, work place, place of higher learning, circle of friends, etc.

So what does one do with this gift of sight?

We sit in silent knowing of the destruction that is lying in wait, we act as witness to a dying world and we speak what we know, knowing it will mostly fall on deaf ears, except for the sacred few (who interestingly really know themselves!) who have ears to hear and eyes to see who together are secretly bringing forth the new world in the midst of the collapse of the old.

While this gift of sight has cost me dearly (spiritually, emotionally, mentally, physically and financially), I would not trade it for the world (this world or the one that is coming into being!). It is this gift of sight that has allowed me to survive a world I was not made for while leading me to the world I came to help bring forth.  This gift has helped lead me to the tools which supported the fulfillment of my Soul’s mission in this dying world and through which I could help others find theirs.  This gift has helped me to find my “tribe” and to discern the tricksters from the truth sayers.  This gift has steered me clear of anything that might try to dissuade me from my path.  And now, this gift is ushering me safely from this dying world into a new life in a world – the world I was born to bring forth and a world that is of my own making – one made wholly and entirely out of LOVE!

To see of not to see? I choose to see.

One thought on “To See or Not to See – That is the Question!”

This site uses Akismet to reduce spam. Learn how your comment data is processed. 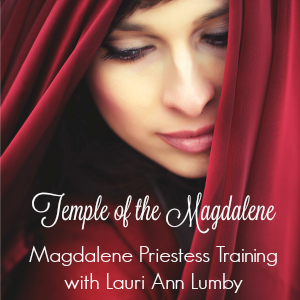 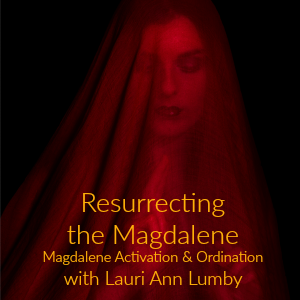 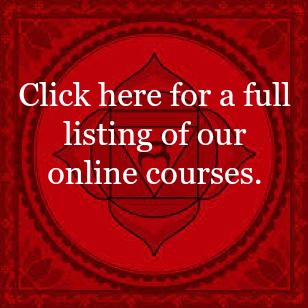 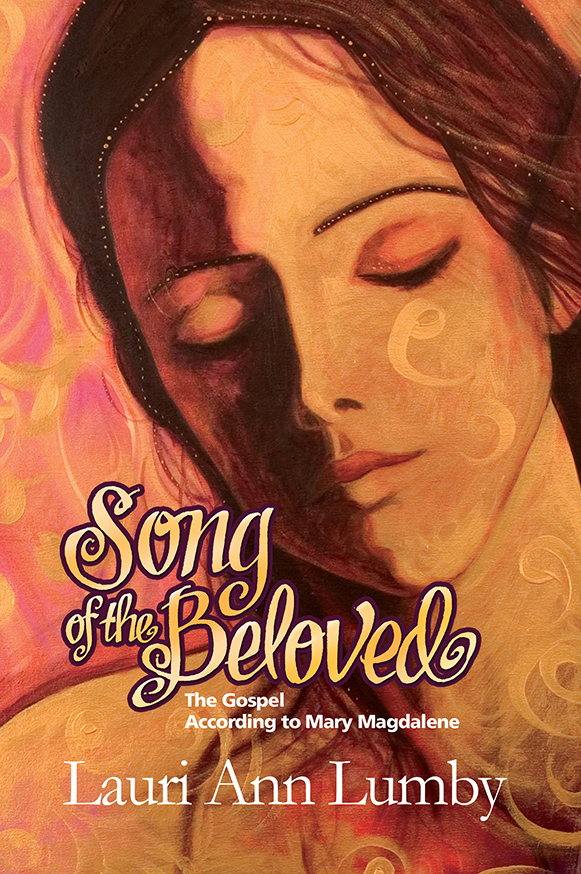 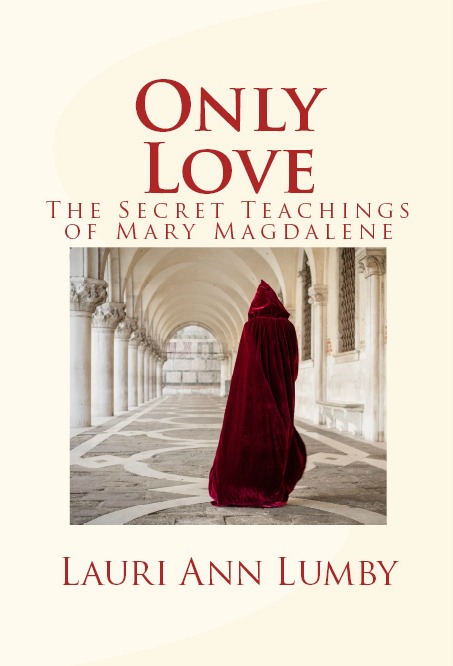 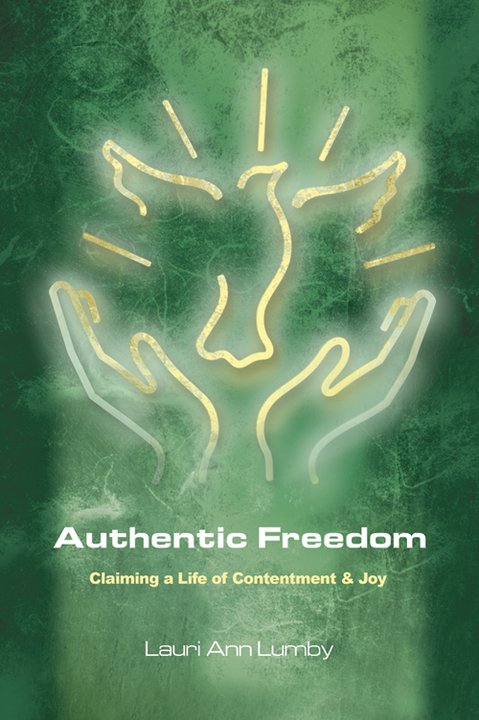 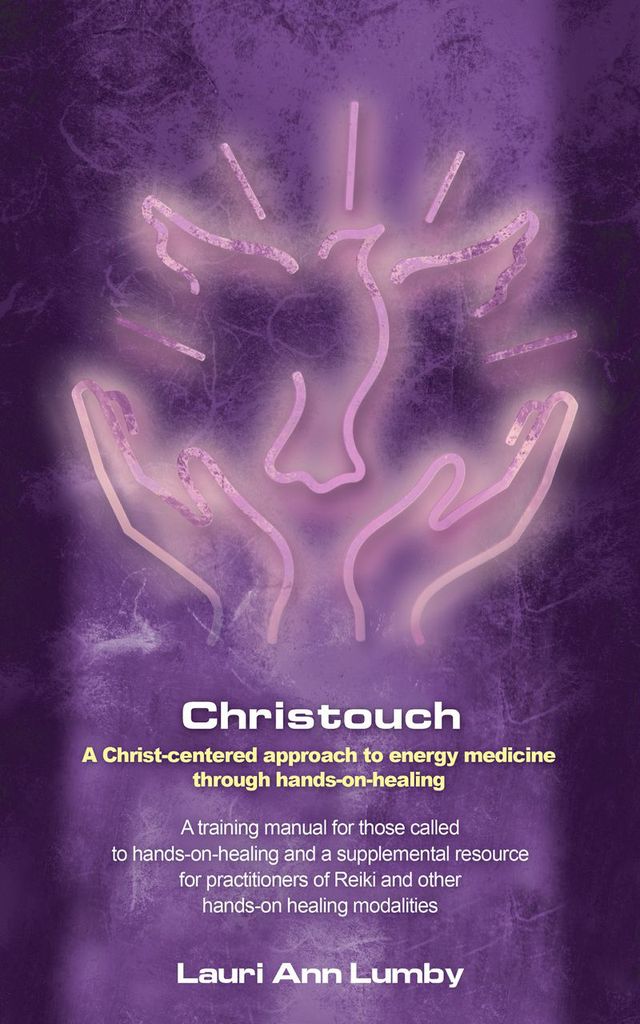 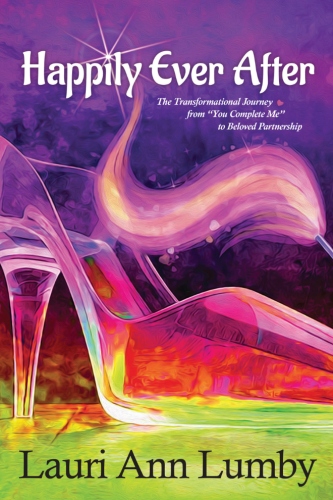